« The fall of Rome was a traumatic experience. Numerous books have been written about the cataclysmal event and Europeans were warned not to make the same mistake again. In 1899, in his book ‘The River War,’ Winston Churchill warned that Islam is threatening Europe in the same way as the Barbarians once threatened Rome. “Mohammedanism,” Churchill wrote – I quote – “is a militant and proselytizing faith. No stronger retrograde force exists in the World. […] The civilization of modern Europe might fall, as fell the civilization of ancient Rome.” End of quote.

Churchill is right. However, if Europe falls, it will fall because, like ancient Rome, it no longer believes in the superiority of its own civilization. It will fall because it foolishly believes that all cultures are equal and that, consequently, there is no reason why we should fight for our own culture in order to preserve it.

This failure to defend our own culture has turned immigration into the most dangerous threat that can be used against the West. Multiculturalism has made us so tolerant that we tolerate the intolerant. 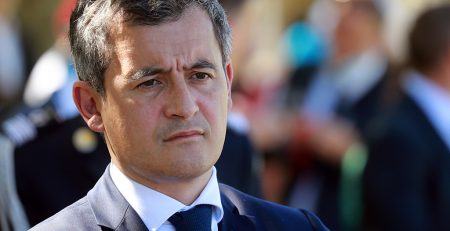 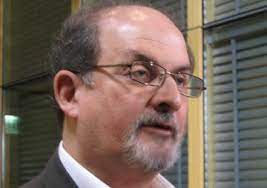 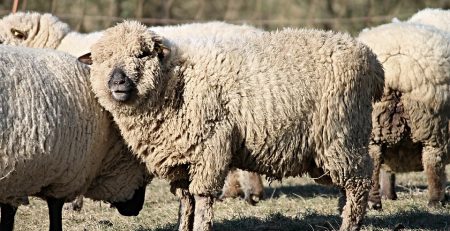 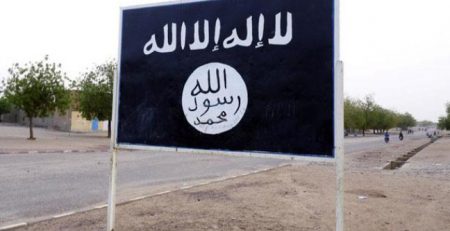 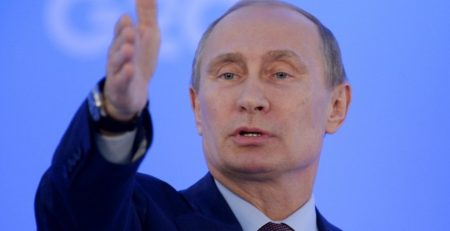 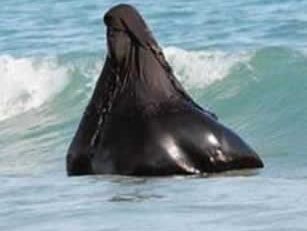 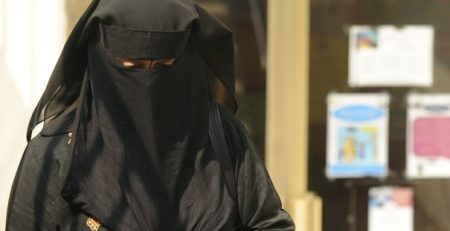 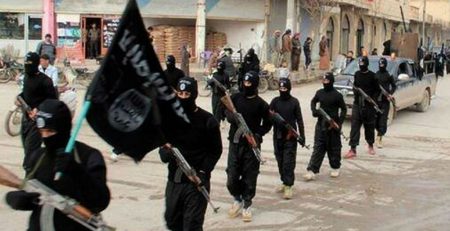 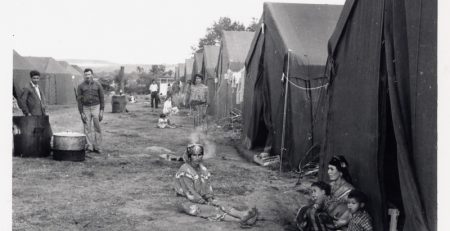 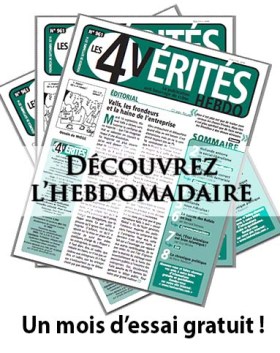